Baptists from Ryeford led services in homes and under the fruit trees of Gorsley before 1800. In 1819 a successful application was made to the Goff’s Trust for funding a schoolmaster-preacher and within 2 years a school / chapel was built. Free education and a place for families to meet for Christian worship had a huge impact on the district.

John Hall, an energetic man, was appointed in 1831, and he worked for over 50 years as pastor and 34 years as a school teacher. Men who worked in the woods, quarries and on the land invited John Hall to start Bible teaching groups in their homes or workshops in Kempley, Upton Bishop, Oxenhall, Dymock and Kilcot. He encouraged Christians to become teachers and preachers.

By 1848 the congregation was too large for the Goff’s chapel-school that accommodated 300, so Gorsley Chapel was built from local stone and opened in 1852. Later four small chapels were built in nearby villages and Gorsley Chapel’s premises have regularly undergone extensions so that today they include halls, classrooms, a commercial kitchen, six bungalows for the elderly, homes for staff, two fields and most recently a modern toilet block.

People in many parts of the UK and around the world are thankful for the influence that the Christian teaching received at Gorsley has had on their lives and those of their ancestors under the leadership of eleven pastors. Commitment to Christ, regular attendance at worship on Sundays, Bible Study, prayer, youth and children’s work, supporting the local community in practical ways and participation in mission have always been encouraged. 226 people from many walks of life residing within a distance of 20 miles are members of Gorsley Baptist Church and an additional 250 people take part in the weekly programme of activities.

We are blessed to have a rich collection of photographs and documents relating to Gorsley Baptist Church and the local community. In 2019 we celebrated 200 years since the Goff Charity first sent a teacher and pastor to Gorsley, at the request of Ryefield Baptists. Following this success Gorsley Goffs school was built in 1821.  We celebrated these events with the local community. Below are just a few pictures from church history. The families of many of those pictured still worship with us today. 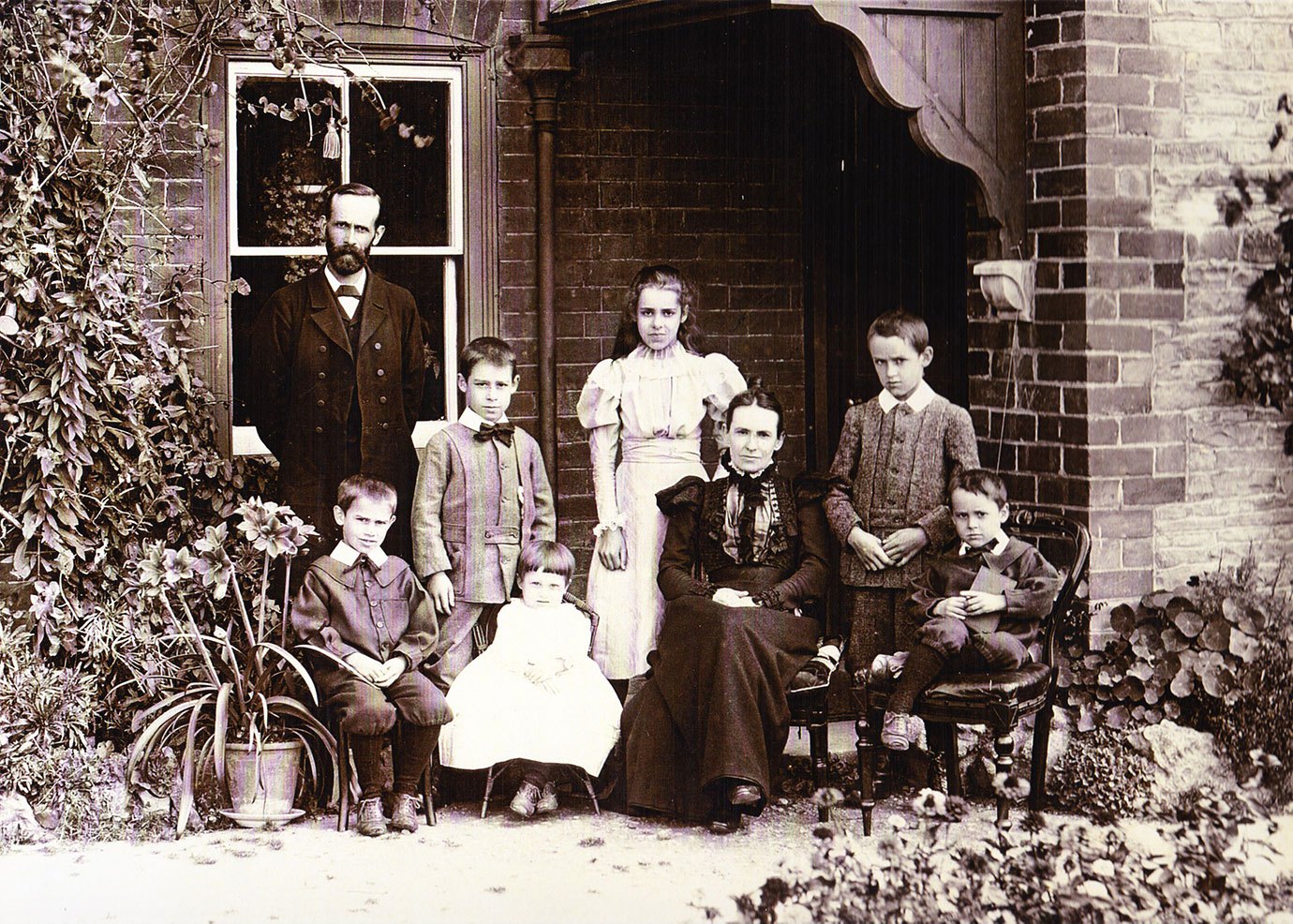 Rev. Ashton and his family outside the old manse, 1895 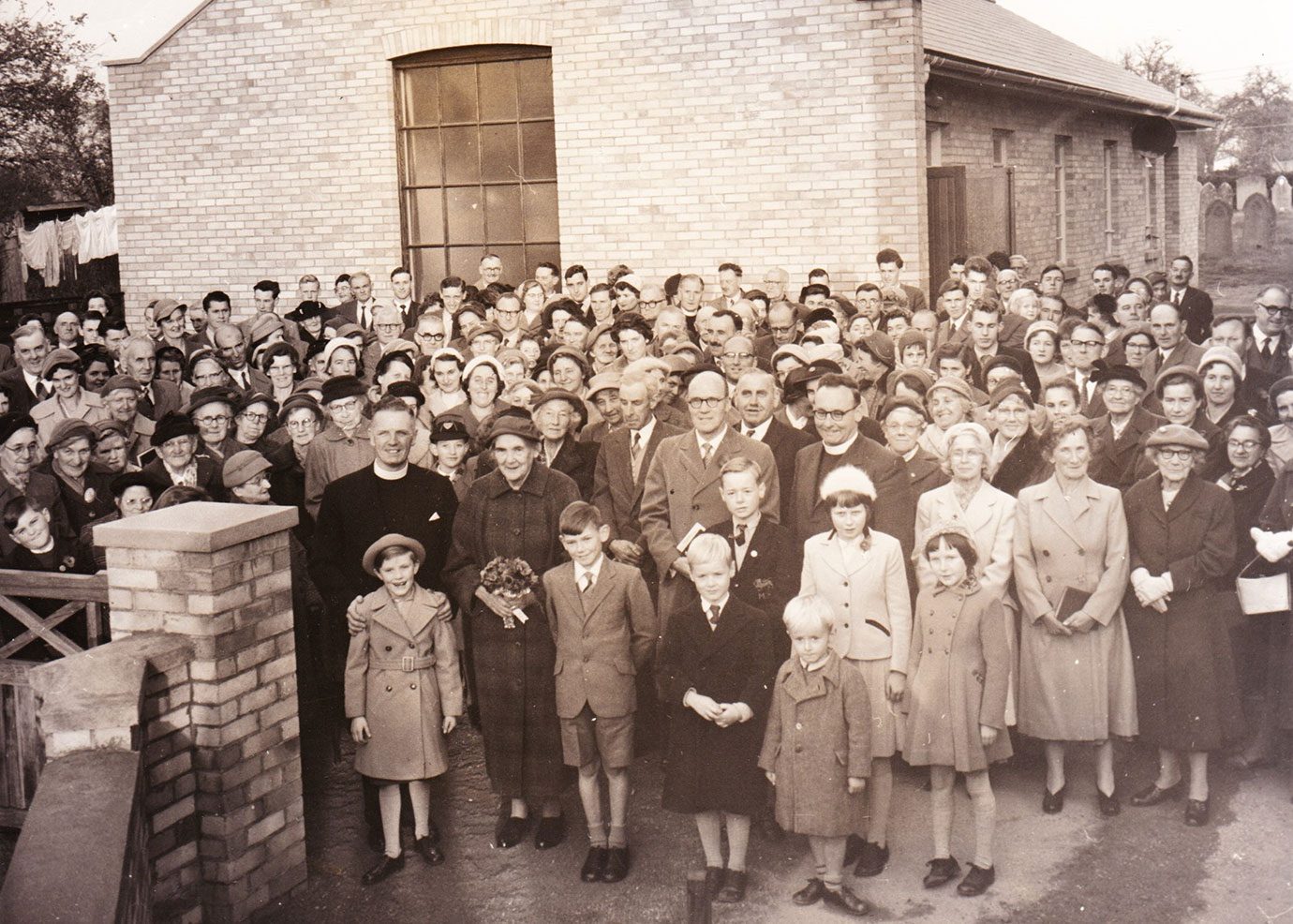 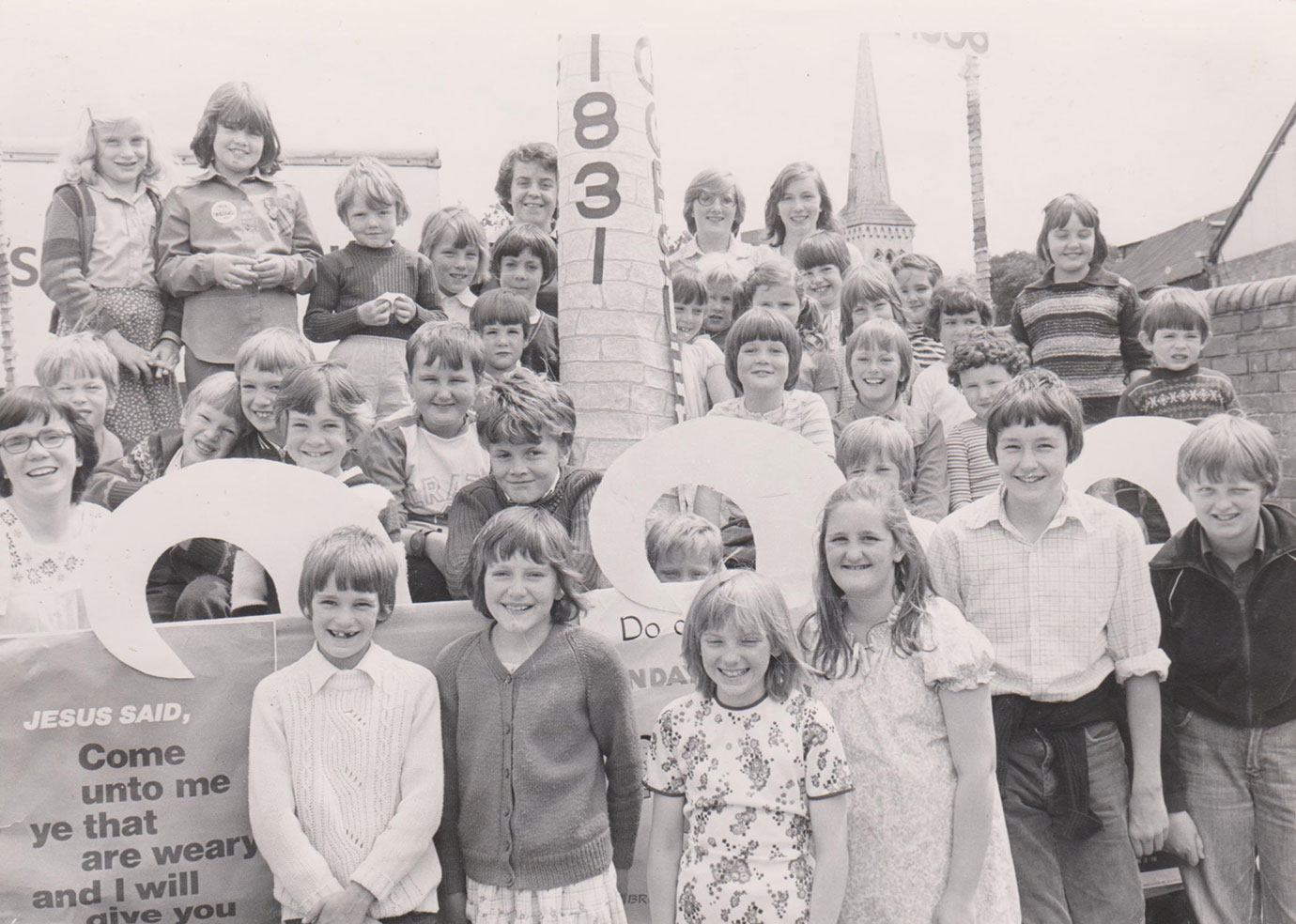 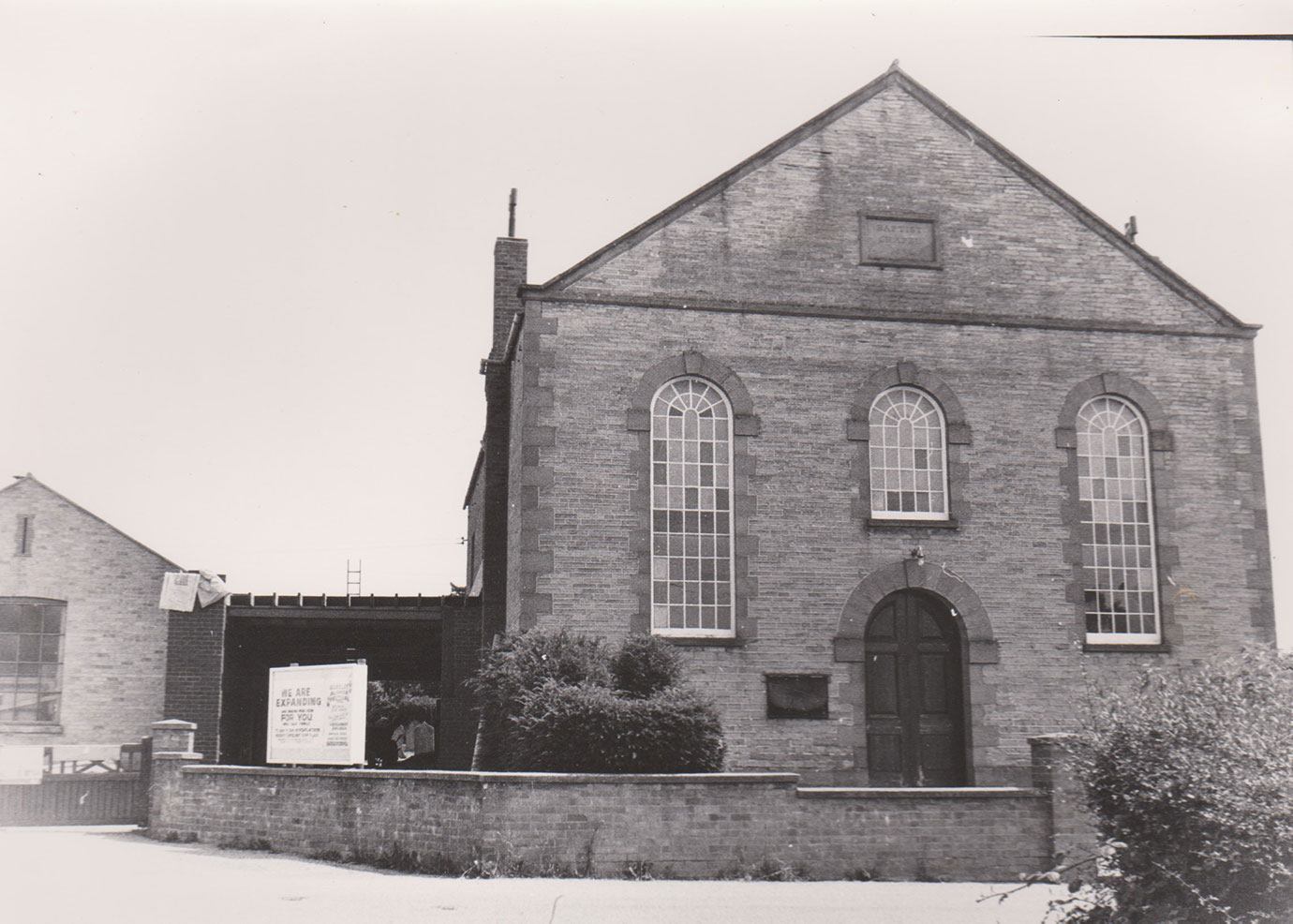 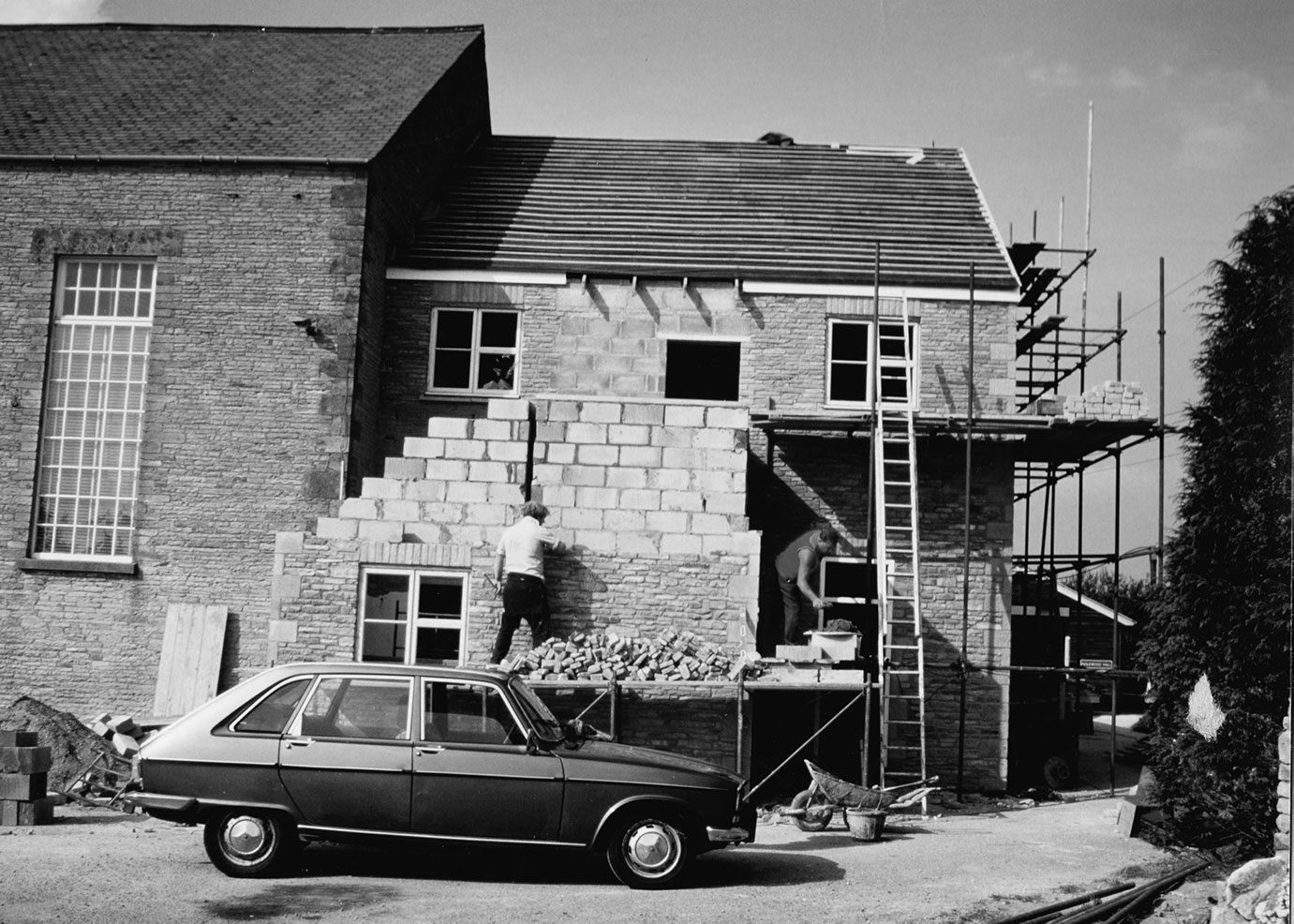 Have a question? We would love to hear from you.

This website uses cookies to provide you the best browsing experience. Find out more or adjust your settings.